Contacts Database is a small application that builds on the example address book application that comes packaged with Lazarus. This version has an altered database structure and allows the user to print either the current record or all of the database records. Source available.

Download Debio-Sql is a database SQL management tool for the Firebird RDBMS. 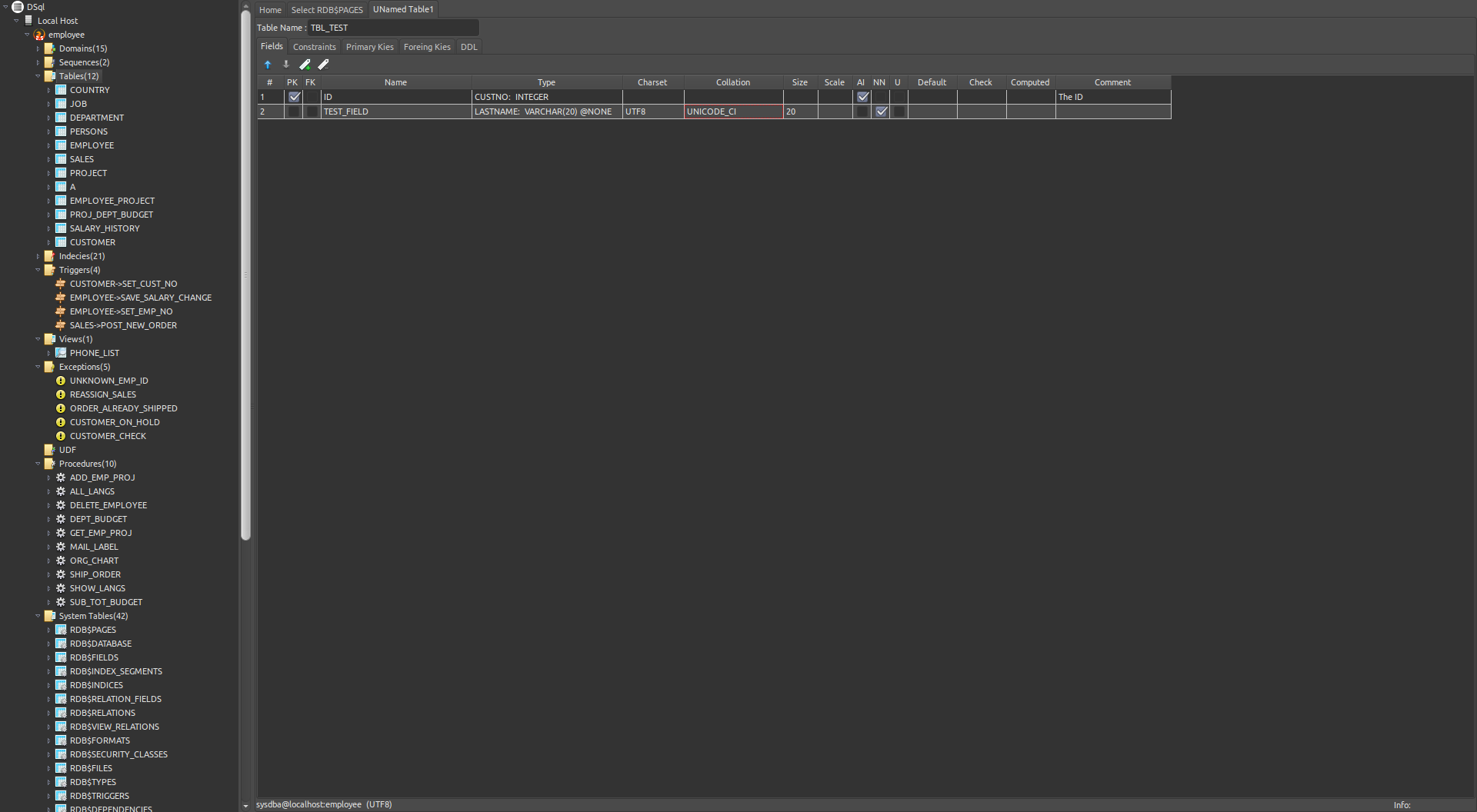 GTK-Fireadmin is an Gtk based FireBird Administration tool and it is written OOPascal (Free Pascal) using Firebird Lazarus Components.

JPDB Admin for MariaDB is a tool for managing and developing with MariaDB, MySQL and Percona Server. It allows one to visually create tables, views, triggers and other structures. JPDB Admin for MariaDB, has free and trial versions and is available in seven languages​​: Chinese, English, German, Japanese, Portuguese, Russian and Spanish. It is also runs on Windows, Linux GTK2 or QT, with DEB and RPM packages and tar.gz binaries, as well as 32bits or 64bits. Features include: 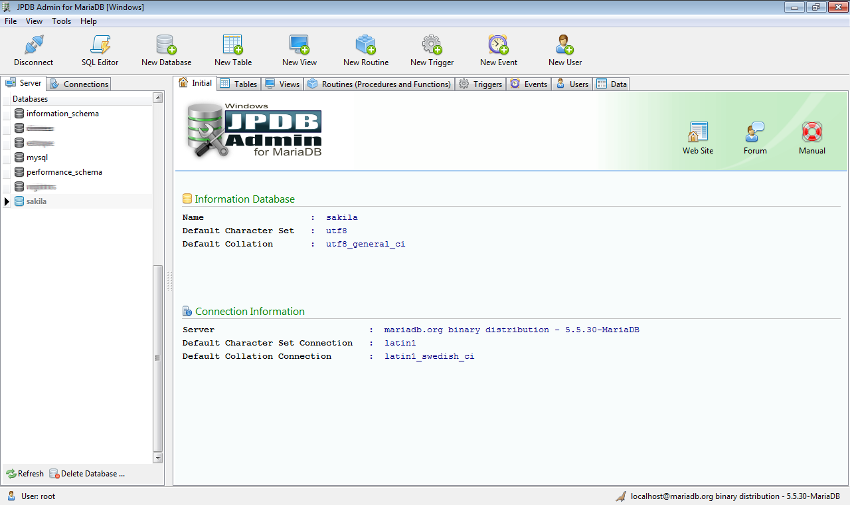 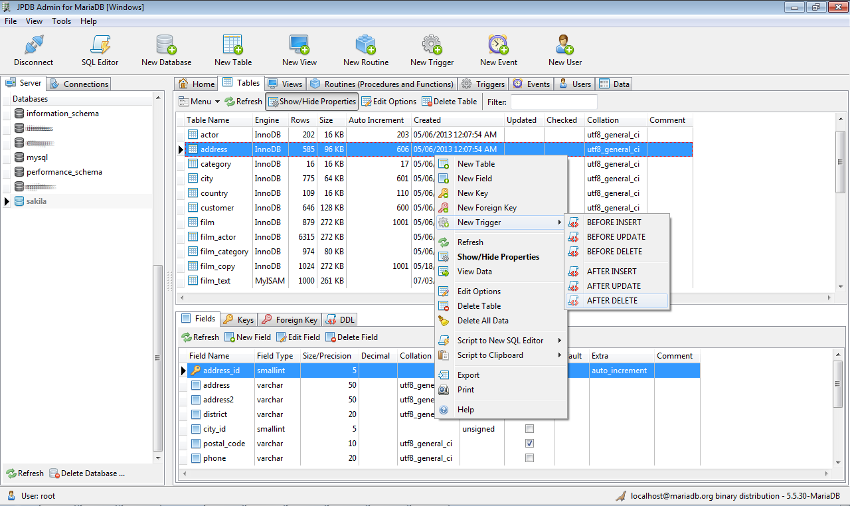 Laz Open QBuilder is a derivative of Fastreport's open source Open QBuilder for Delphi. It is a Visual Query Builder, also known as QBE, like the one used in #JPDB Admin for MariaDB, Microsoft Access and other database tools. Based on Jepafi's work in porting to Lazarus and adding Zeos support, this version adds SQLDB and IBX (in development) support. 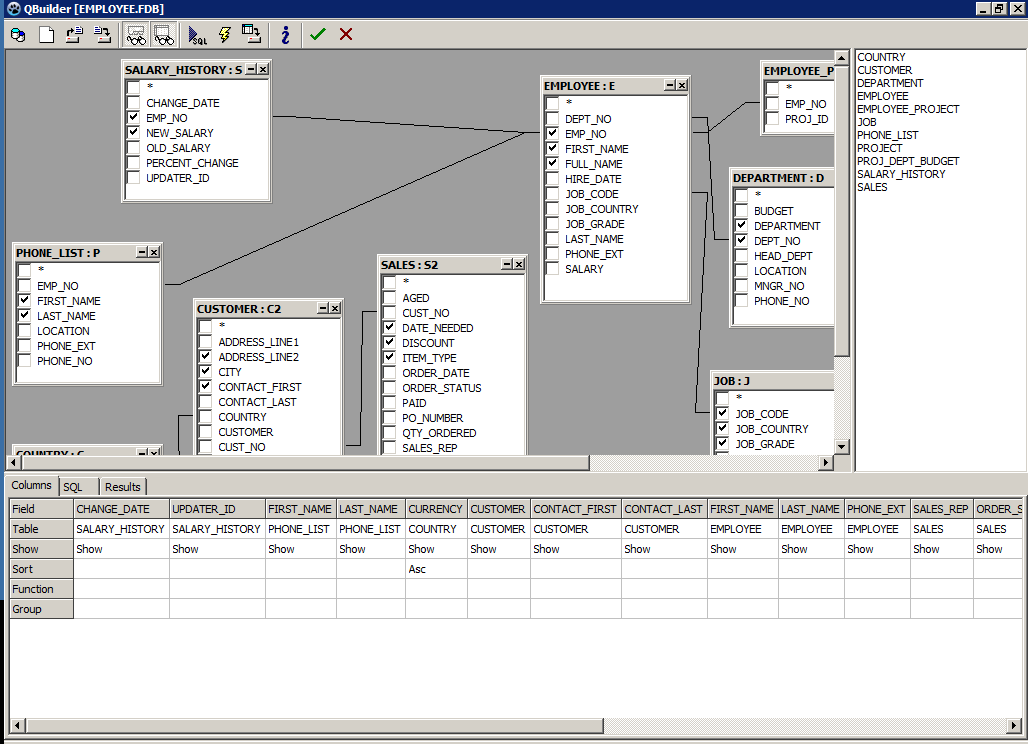 LazSqlX is a Multiplatform mini sql Manager built completely with Lazarus FPC. It comes in handy to any developer who works with MsSQL, Oracle, MySql,Sqlite,Firebird and PostgreSql. It provides them with an intuitive database management tool that can be used to browse the database structure, generate and execute queries and stored procedures, view table information and create new tables. 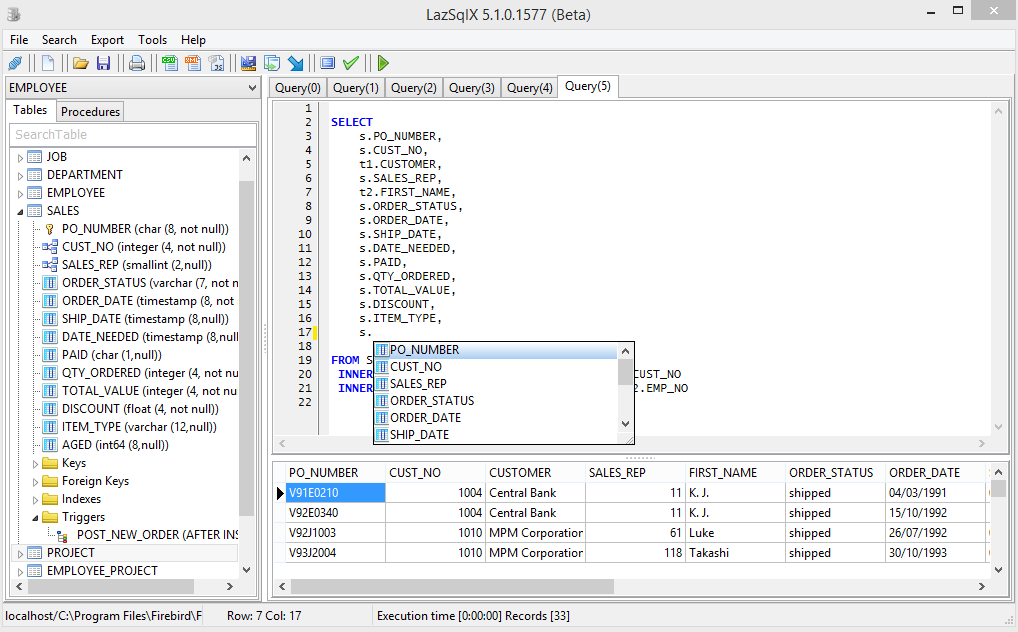 Spready is a grid demo using FPSpreadsheet aimed at demonstrating its capabilities. It can read/write .xls, .xlsx, and .ods spreadsheet files and can write to Wikitable format - handy if you want to paste tables into this wiki ;) 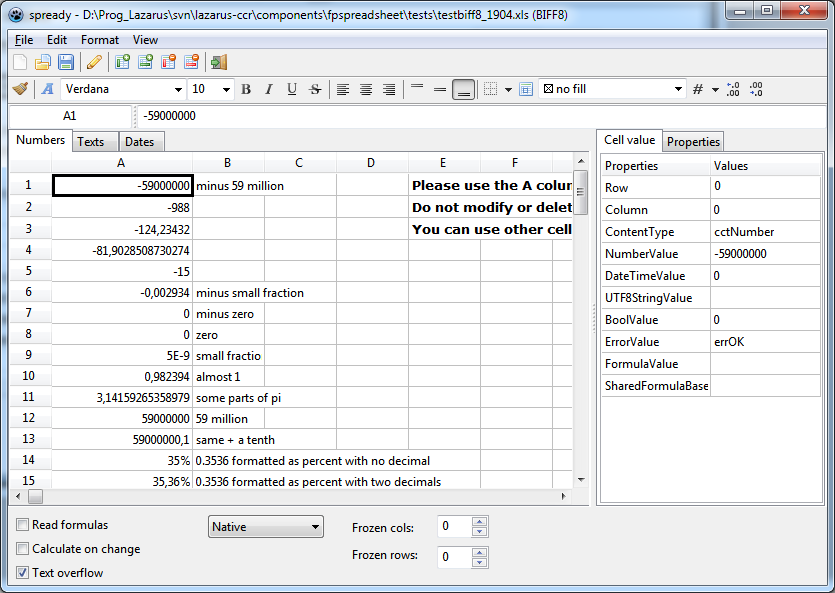 Turbo Bird is a FireBird administration tool that enables developers and administrators to create tables, procedures, Triggers, build relations, and all other Firebird properties. 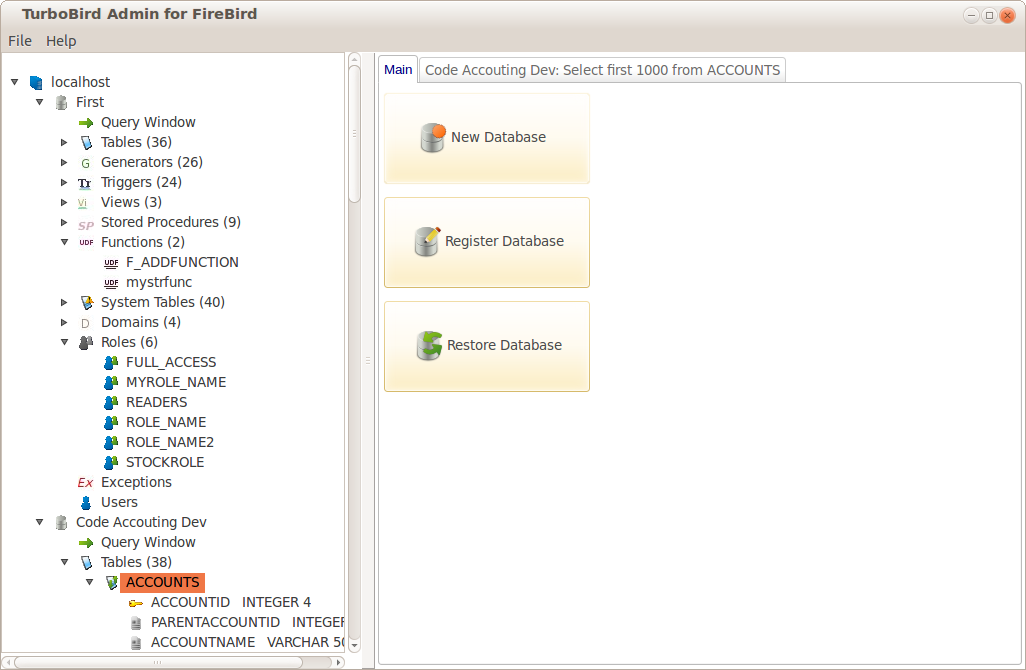