The original unported source (version 9.45) is available from http://www.pbear.com/

For a browser implemented using this component one can see fpbrowser. 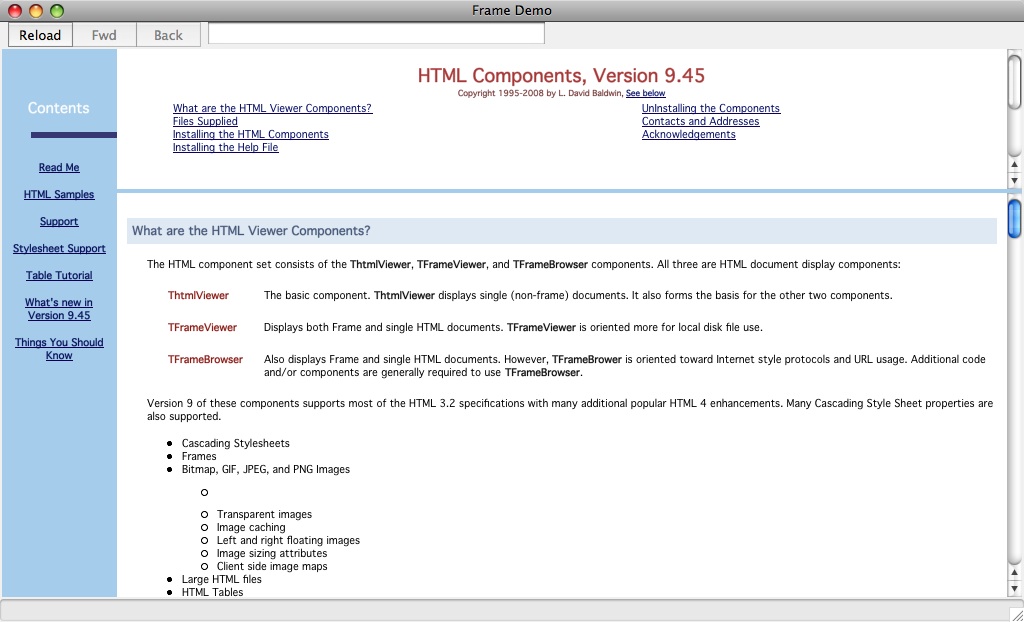 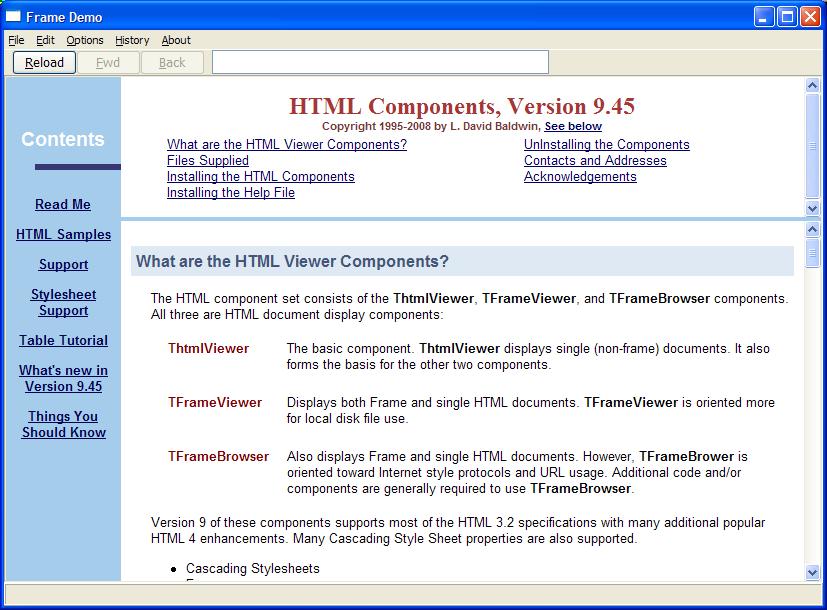 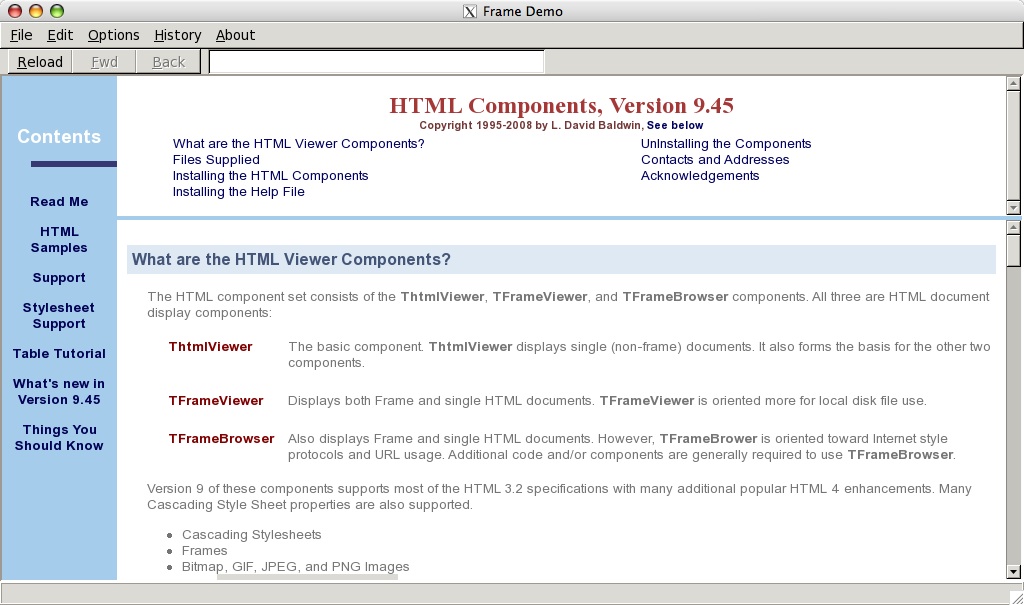 The original Delphi code on which this port is based has been released by Dave Baldwin into the public domain. Additional code supplied with this port is released under the MPL 1.1 license.

To install the HtmlComp package in Lazarus:

To compile a sample application that uses the HtmlComp package:

If you have fixes for any problems in the package, please contact Phil: