Difference between revisions of "Anchor Docking"

Anchor docking has been implemented since version 0.9.29 in the package examples/anchordocking/anchordocking.lpk. It is easy to use, and provides many features and options not available in earlier docking packages.

You will find a code example at: examples/anchordocking/miniide/miniide1.lpi

The example can be found in lazarus/examples/anchordocking/miniide/miniide1.lpi. It has a mainform in unit unit1.pas with a main menu which works as a docksite and several forms that are dockable. 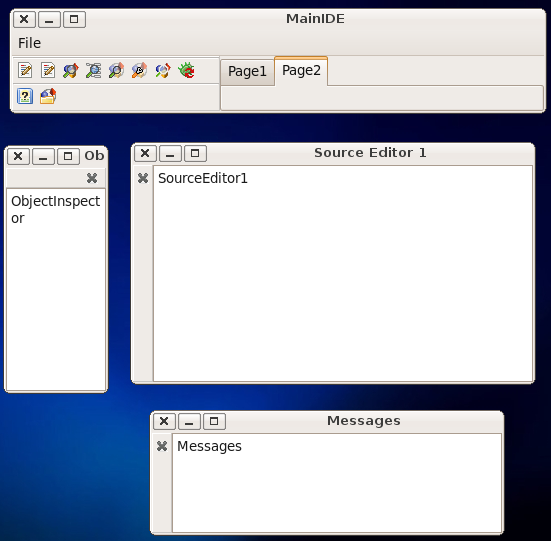 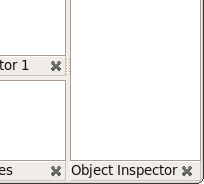 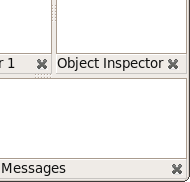 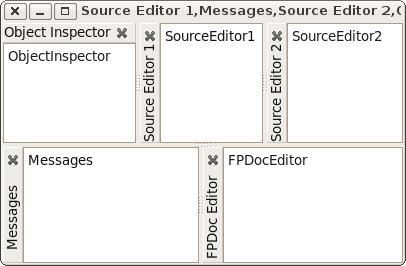 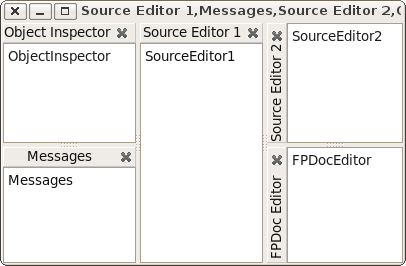 There is a package AnchorDockingDsgn to make the IDE windows dockable (lazarus/examples/anchordocking/design/anchordockingdsgn.lpk). Uninstall any other docking manager (e.g. easydockmgrdsgn). 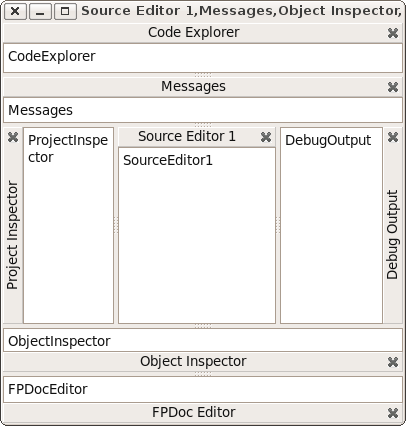 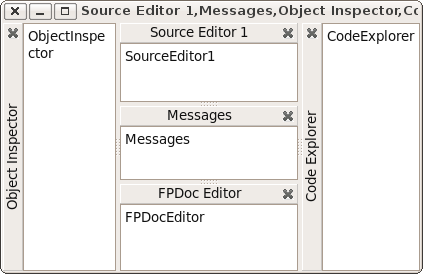 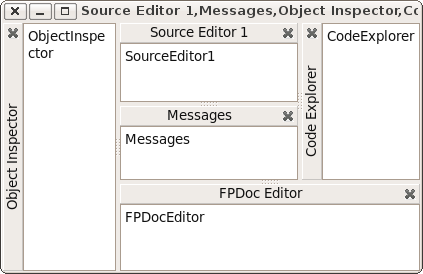 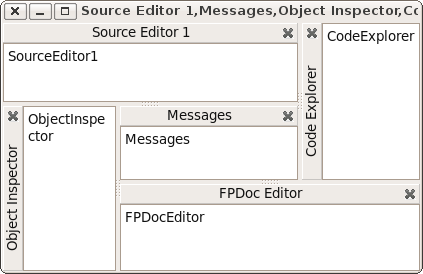 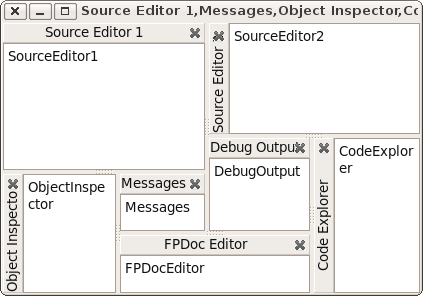 You can load the user configuration from disk. <DELPHI>

</DELPHI> This loads the file config.xml. The config can be created by the SaveToConfig function. See below.