Immitates the look of Windows CE, but with some small improvements like better focus drawings on controls

Immitates the look of Windows 2000, because dsCommon already does the same, this class implements no methods at all

Immitates the look of Windows XP

Immitates the look of the Plastique Qt/KDE Theme

Immitates the look of Android 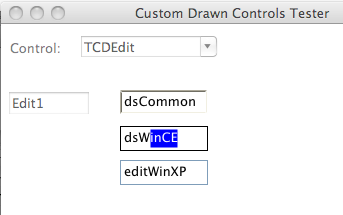 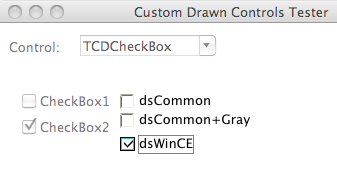 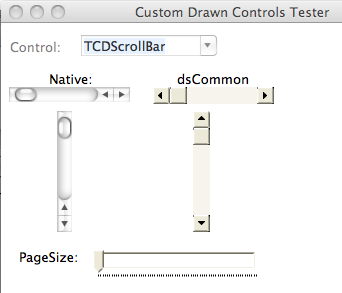 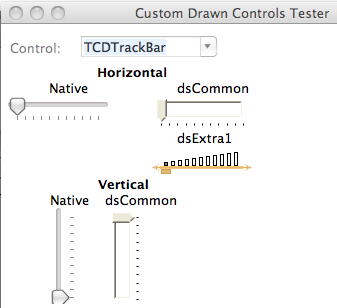 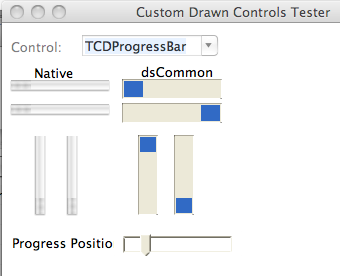 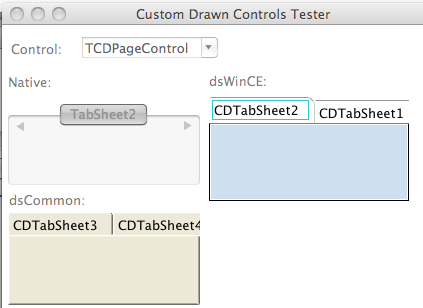