The section below details building an m68k-palmos Free Pascal cross compiler. The ARM building process is the same with the different CPU name. Note that the ARM PalmOS support is non functional at the moment. 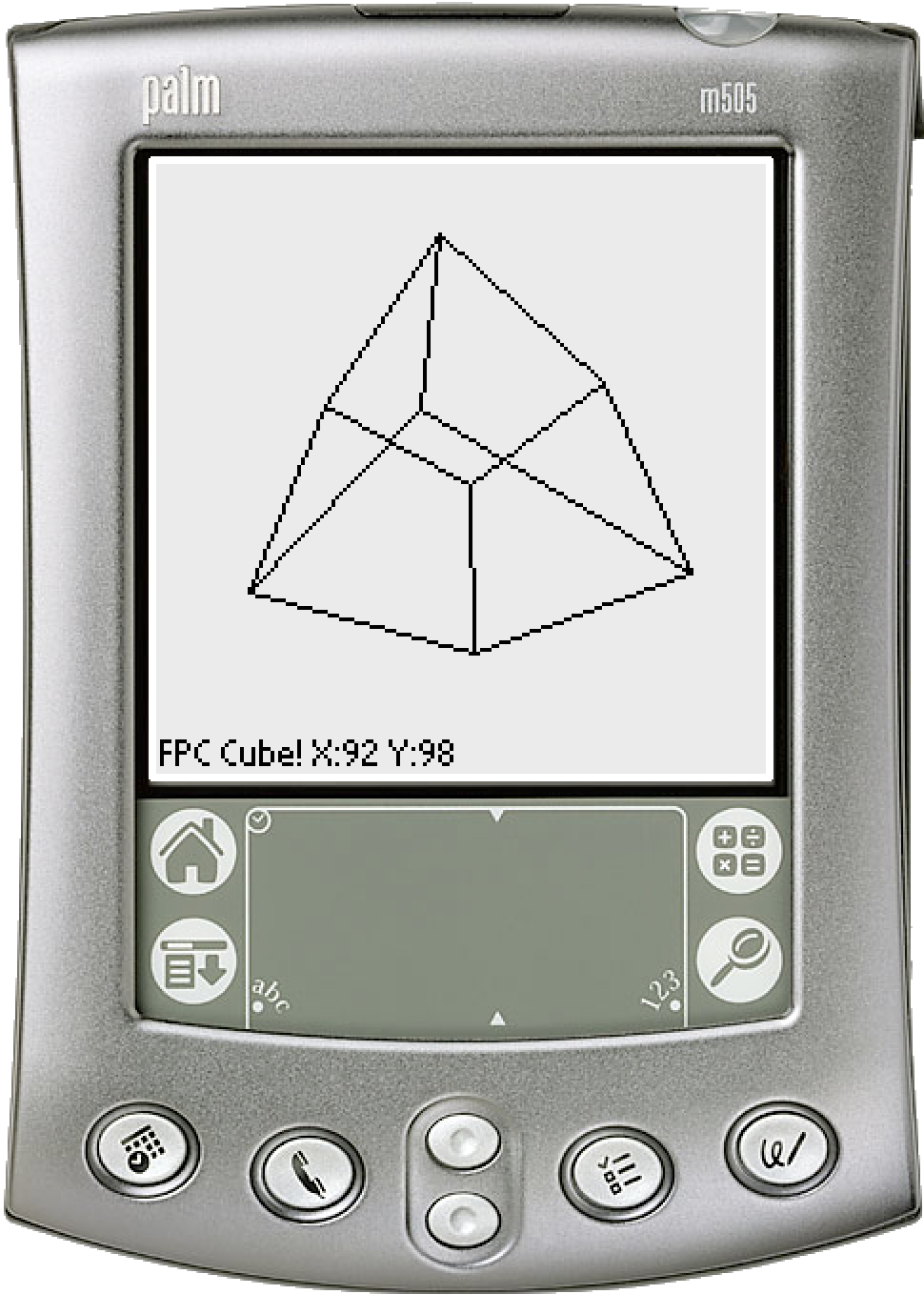