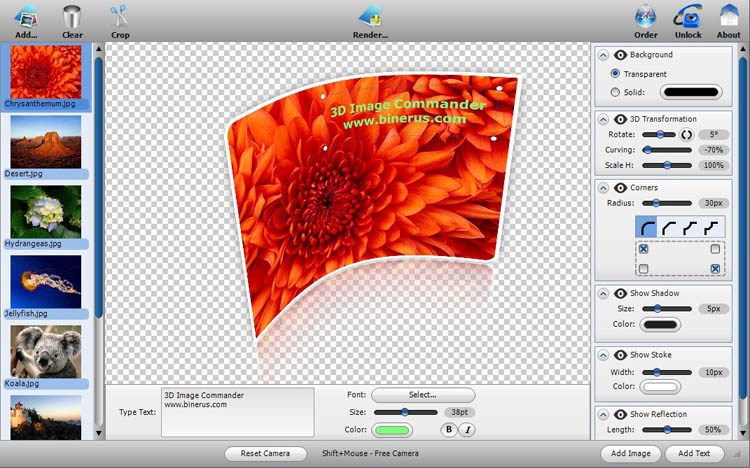 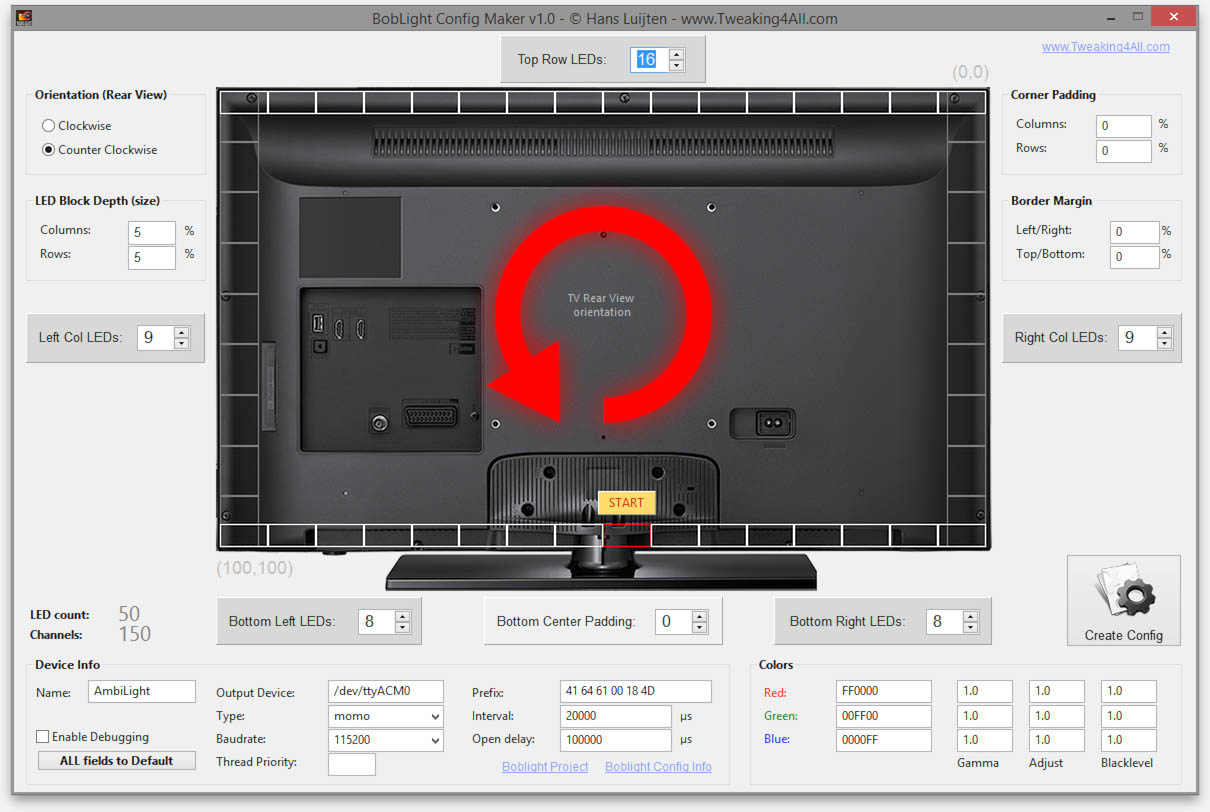 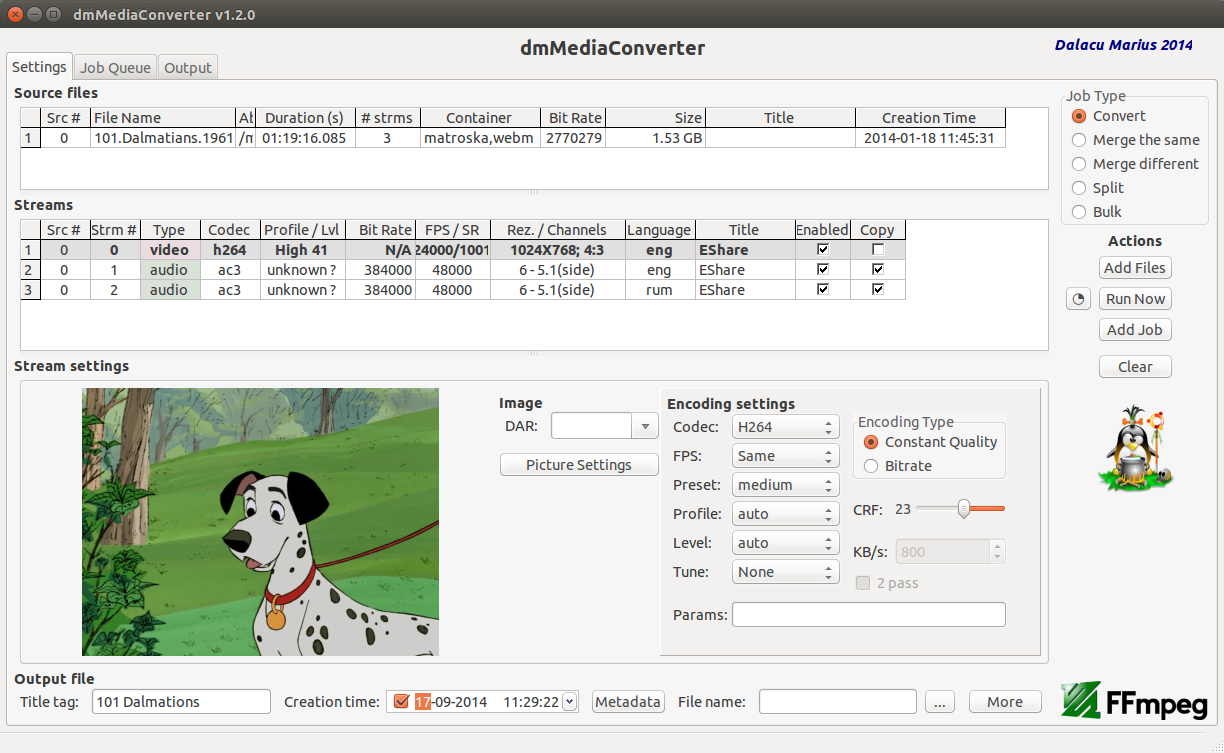 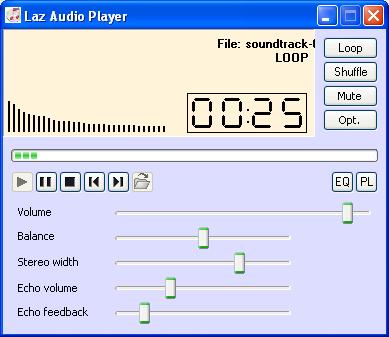 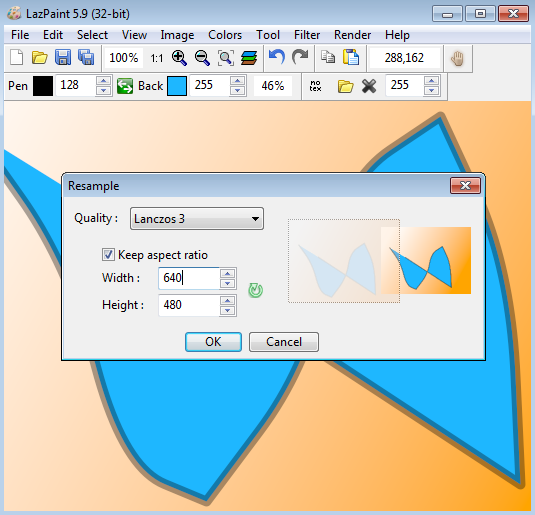 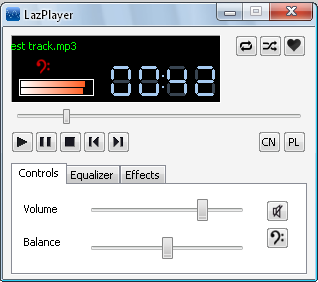 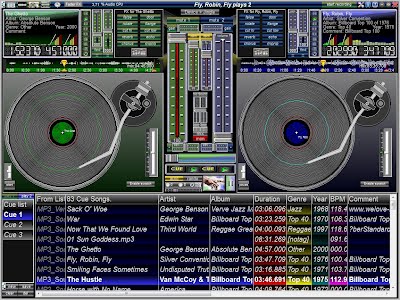 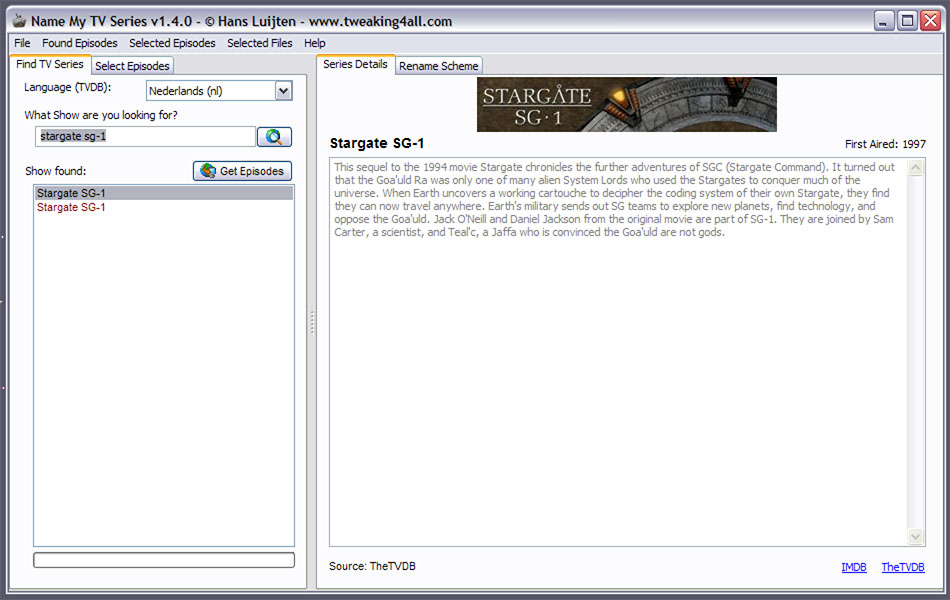 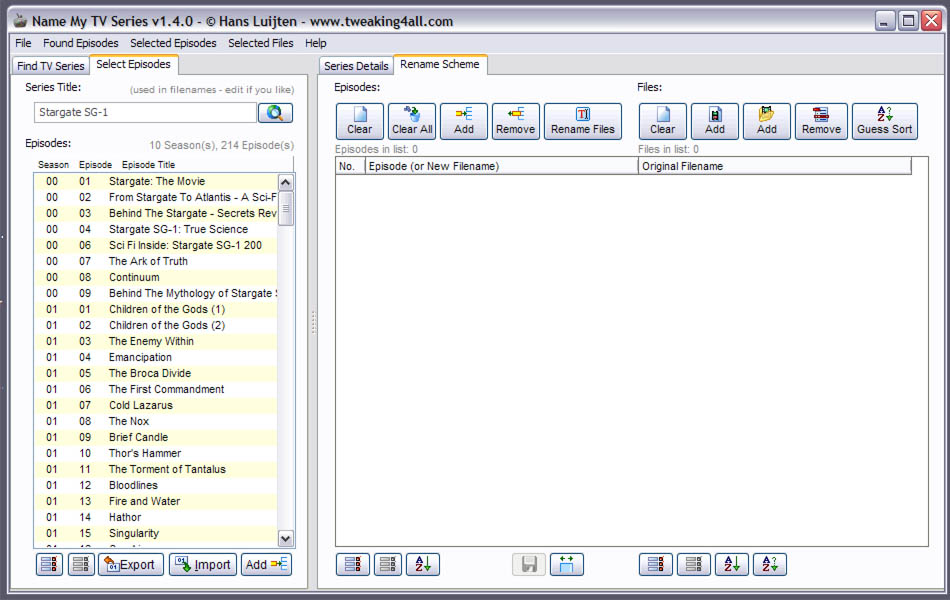 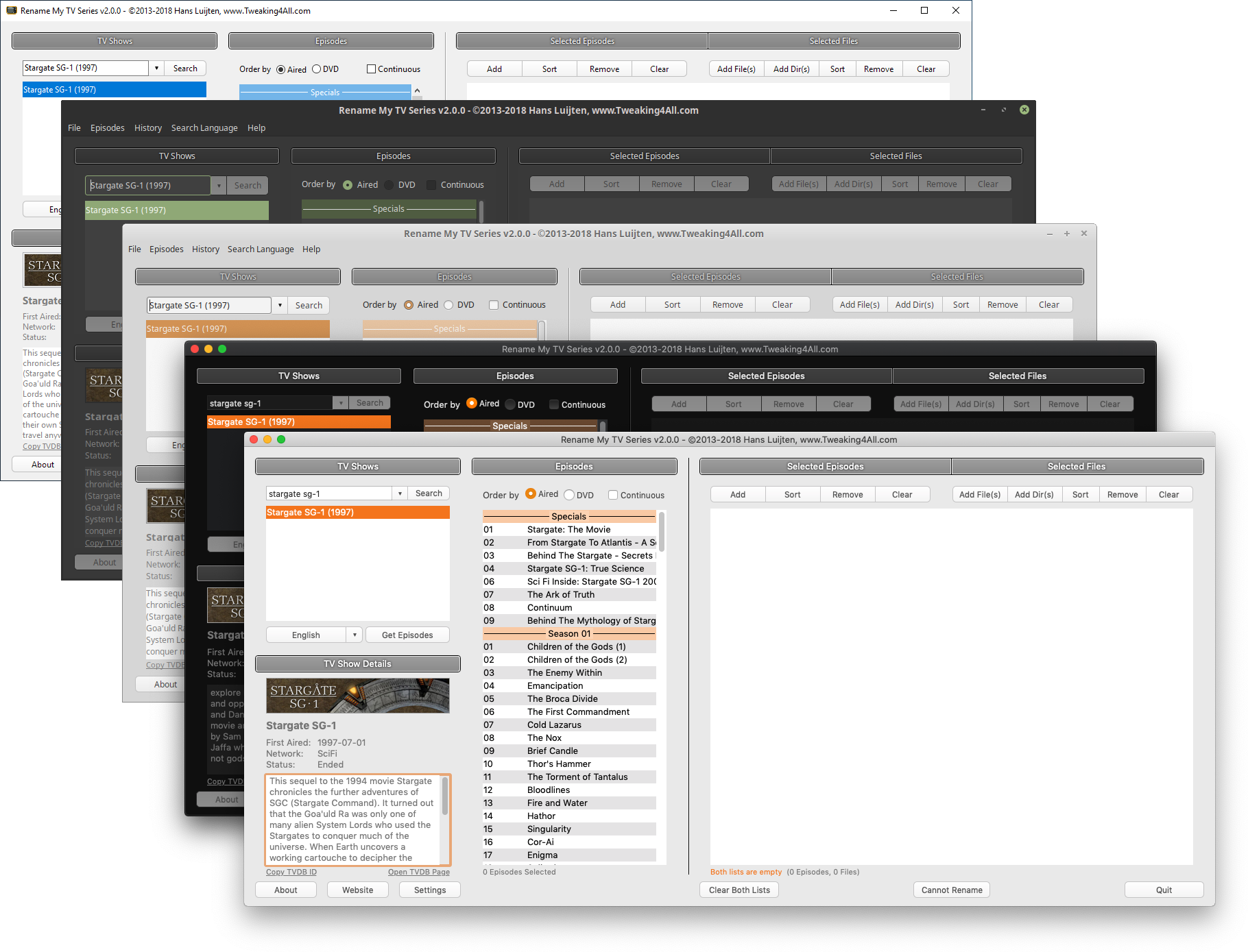 sourceforge is an music-analyzer and trainer for musicans like best-practice, but many more functions. Source available. 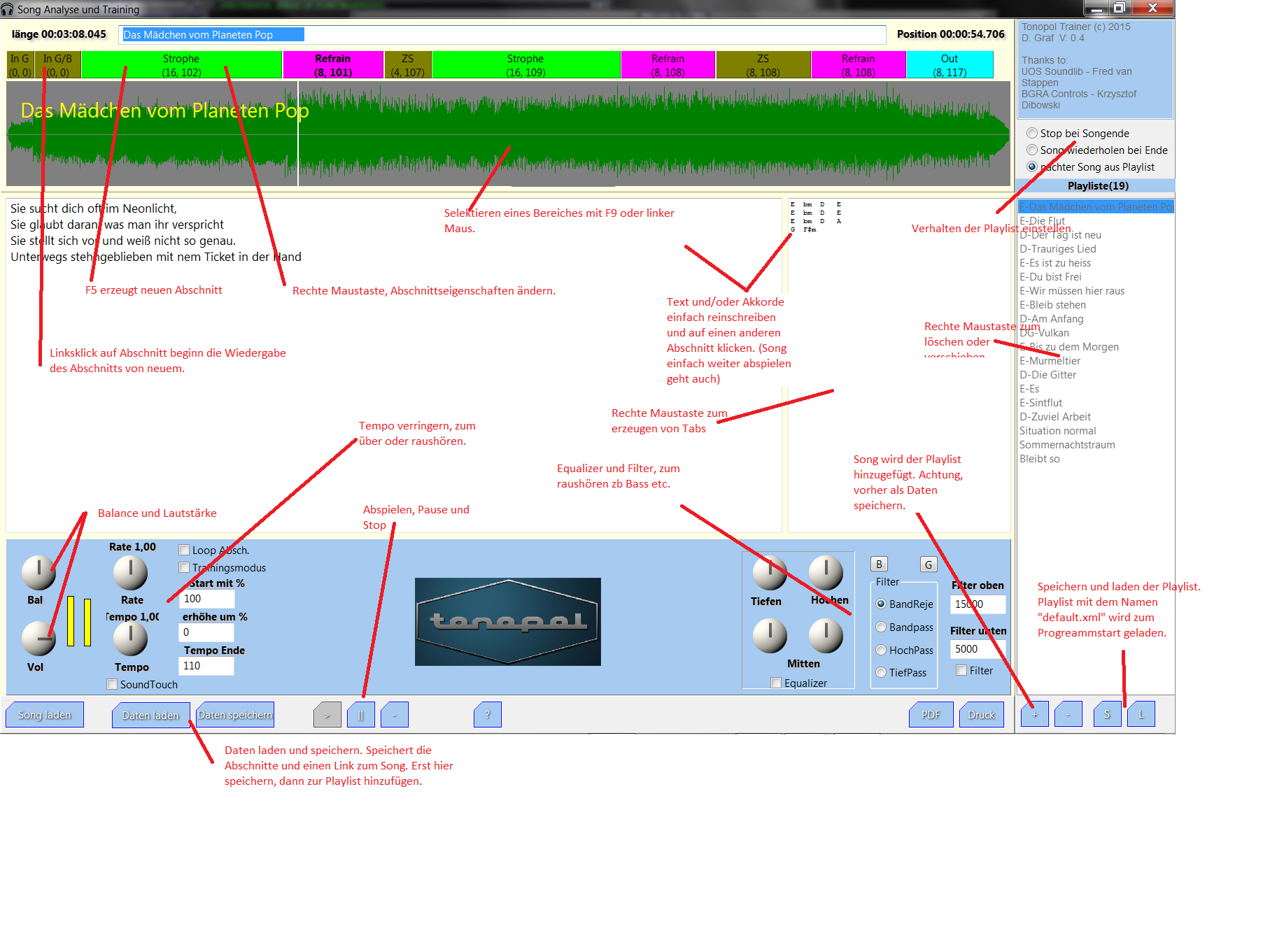