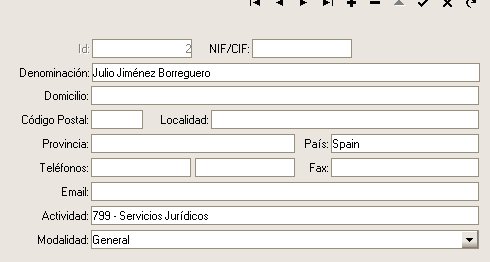 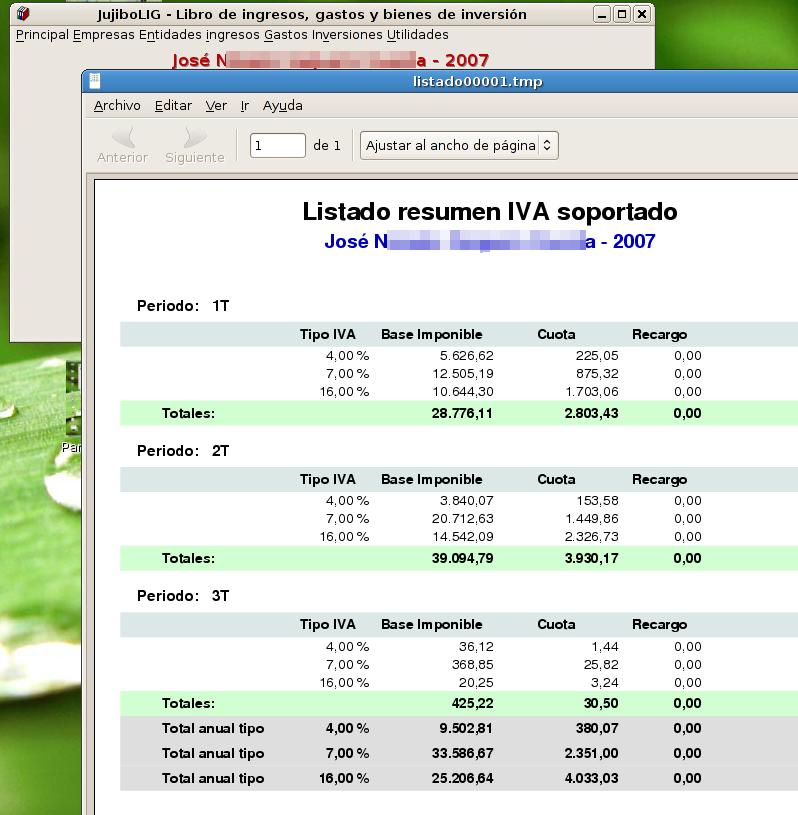 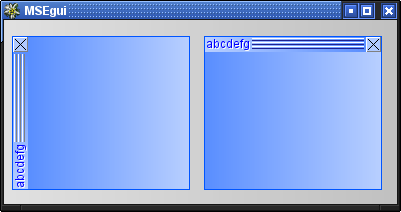 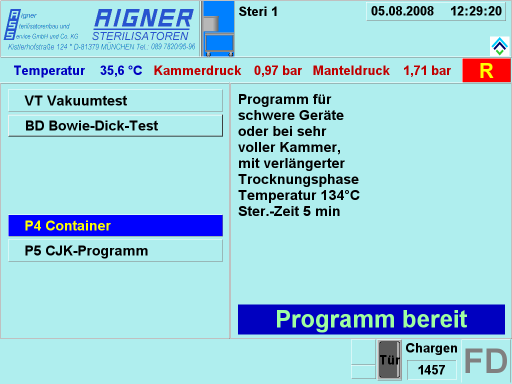 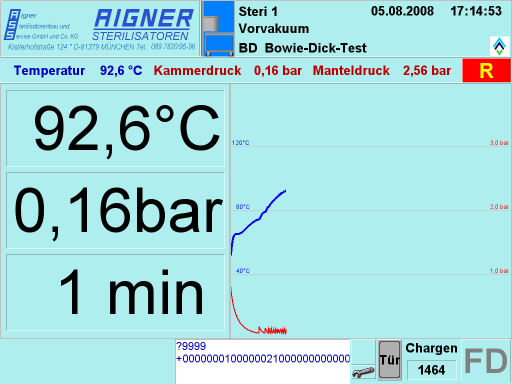 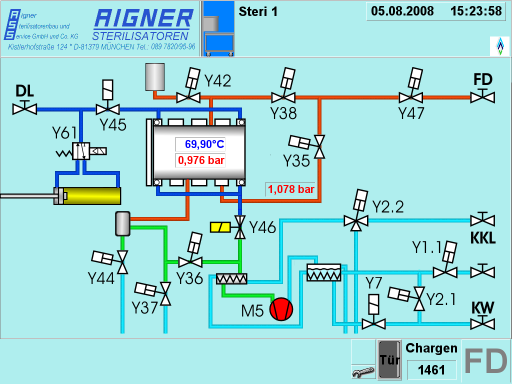 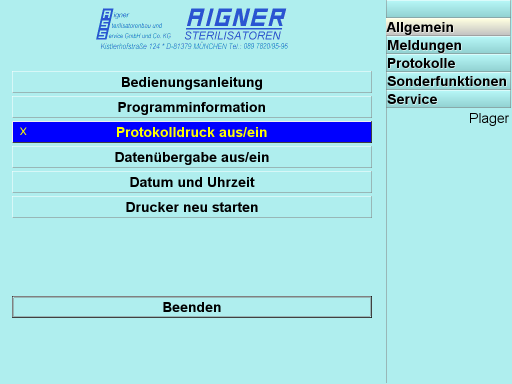 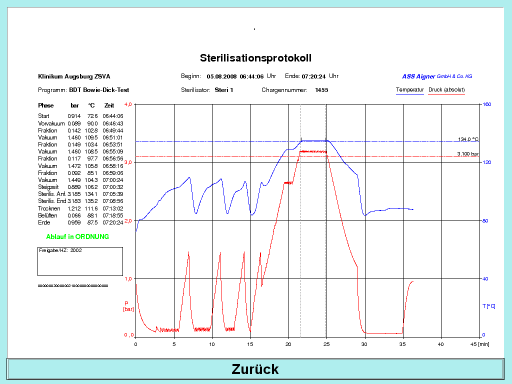 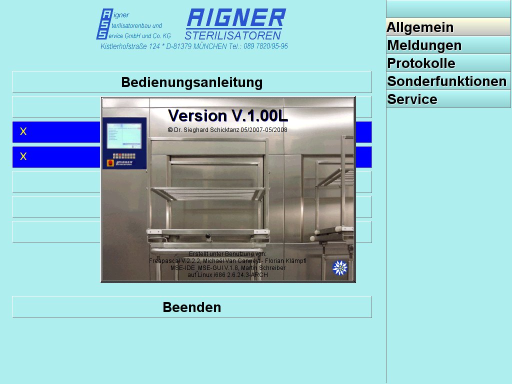 StrumPract is various tools for musicians.

. Learn to play drums set in 4 lessons and develop your art.

. Practice your other instruments with a editable drums machine.

. Tune your guitar and bass.

. Play audio files and loop it.

. DJ console for auto-mixing, with 2 players and direct-output of mic. 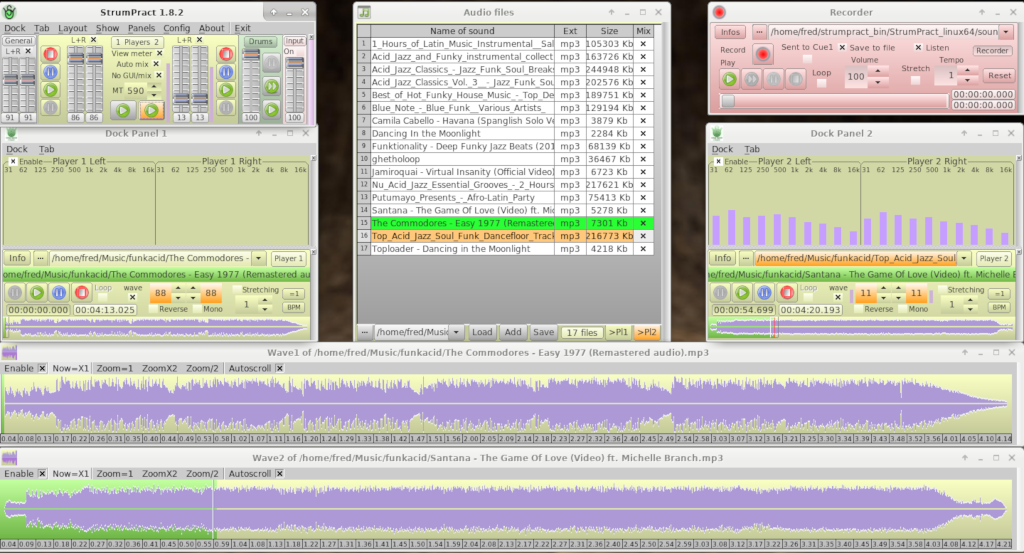 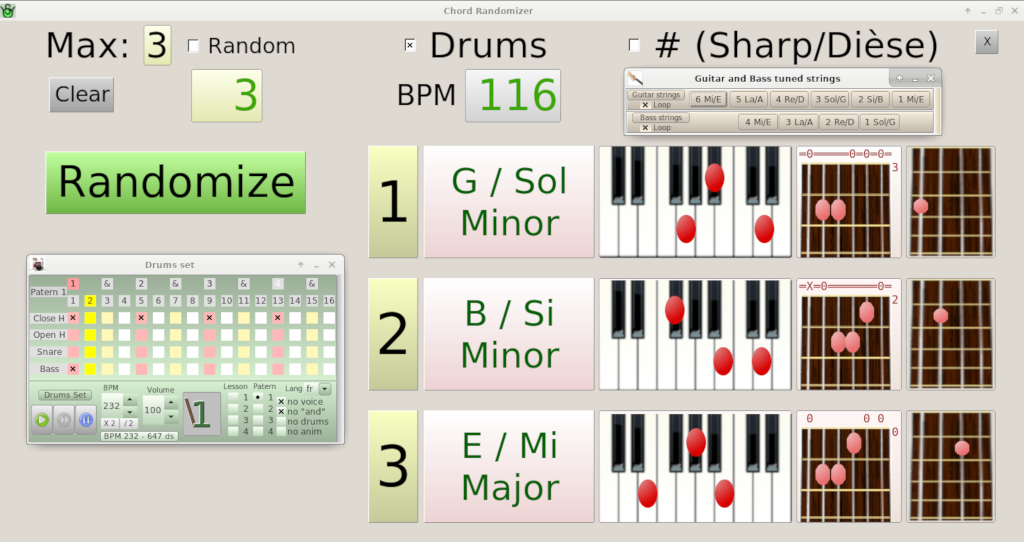 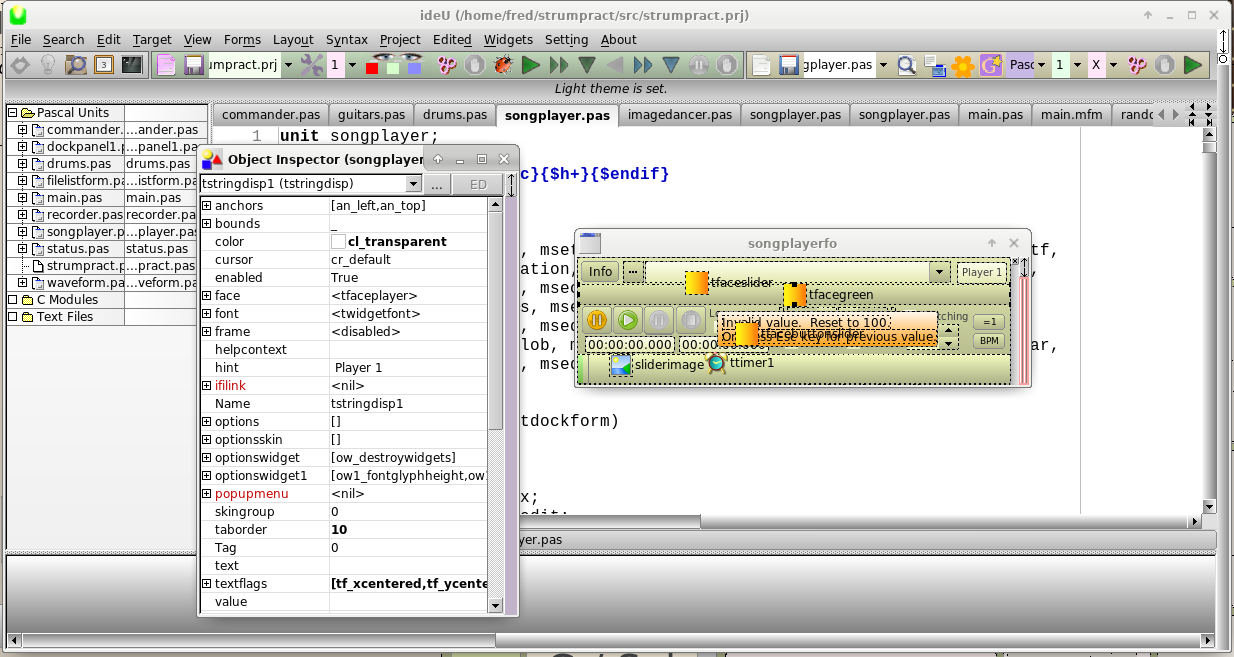