Difference between revisions of "User:Tangentstorm"

I am a regular in the #fpc IRC Channel and an enthusiastic supporter of free pascal.

One day, after about 12 years of doing mostly python work, I found myself looking over my ancient TP5.5 code and thought it might be fun to get it working again. I was pleasantly surprised by how far pascal's come over the years, and have found myself reaching for FPC as my default tool.

I think Lazarus is pretty darn slick, but I grew up with text screens and keyboards, and still tend to find myself shelled into my FreeBSD box, editing my pascal code with emacs, and often using org-mode and babel for literate programming.

Most of my pascal code is available for free on github: 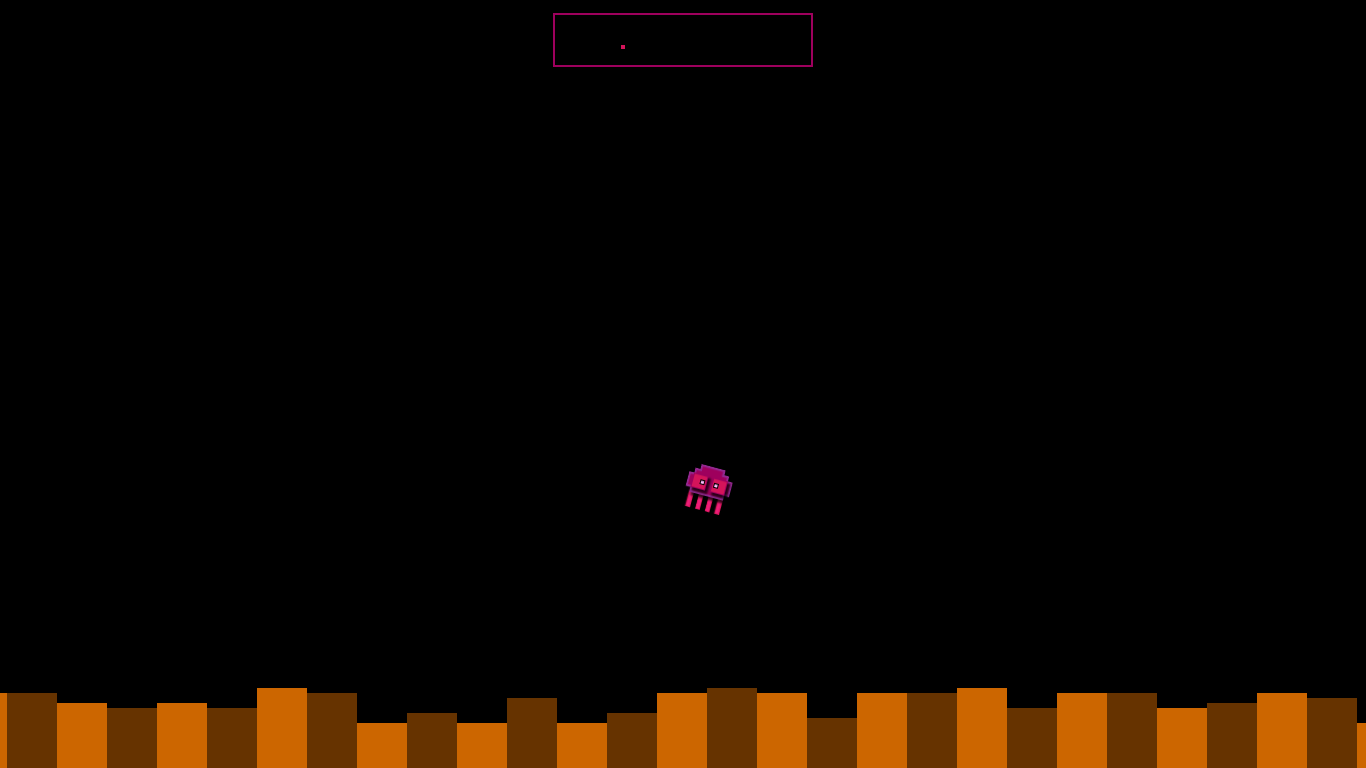 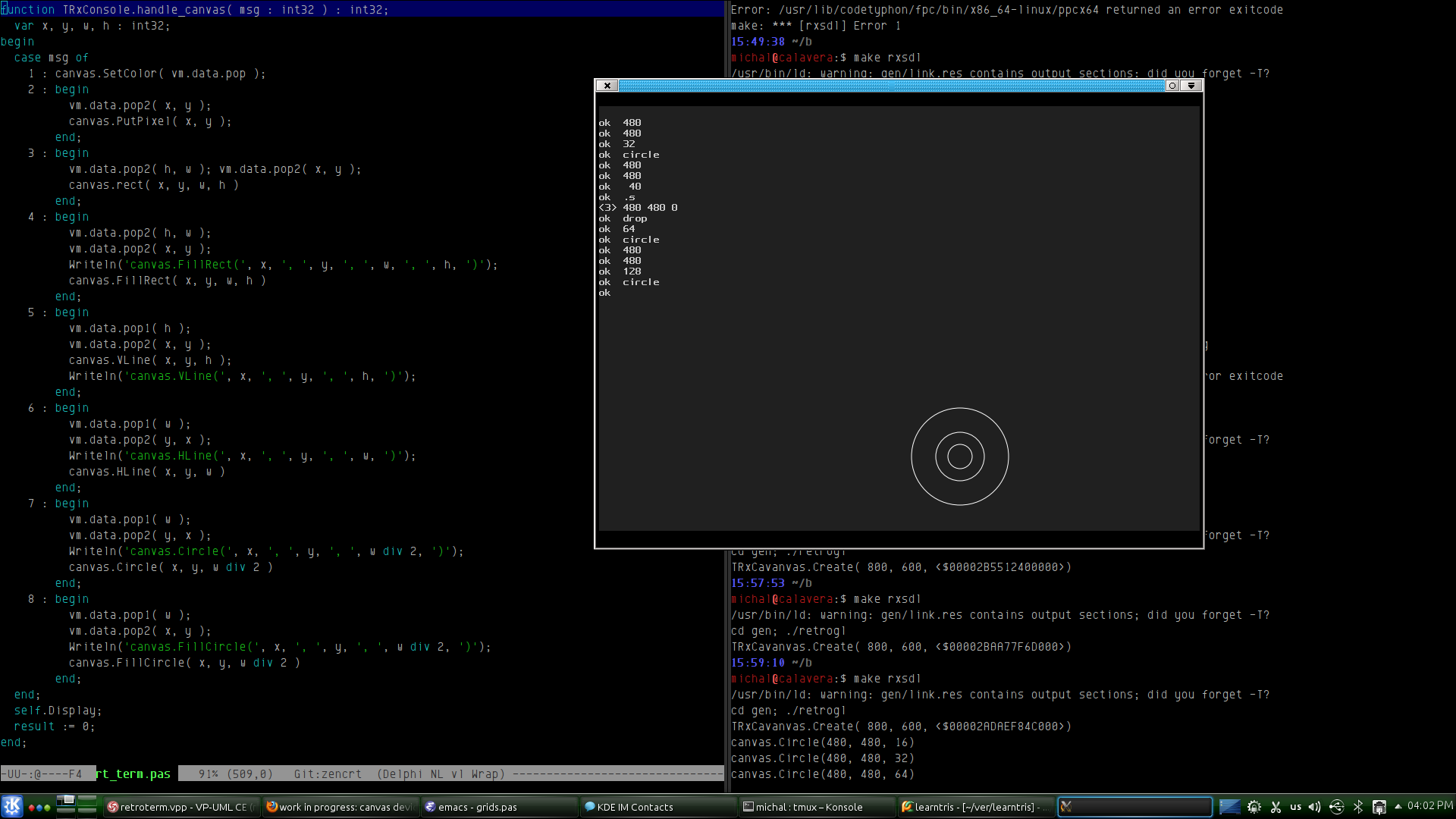 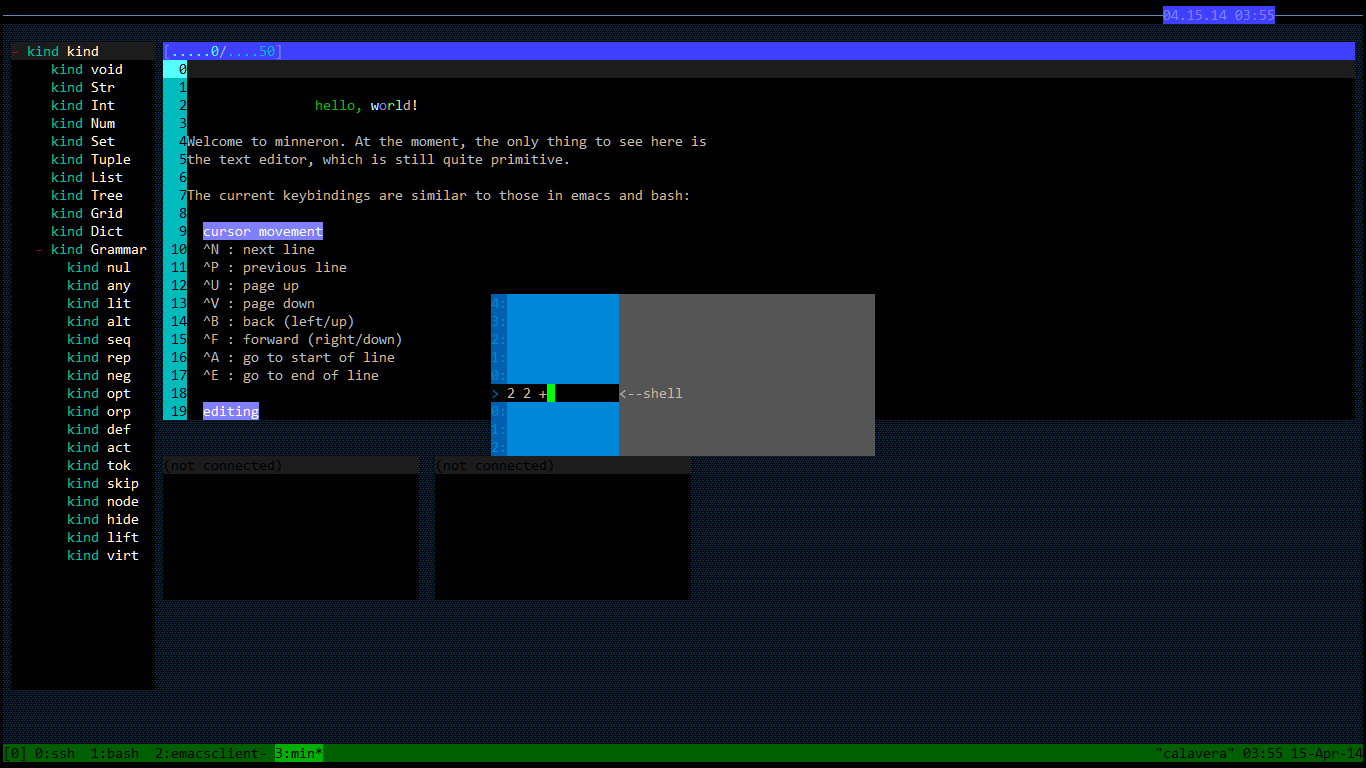