This article applies to iOS only.

iOS applications created by this package are using the Objective-Pascal language extensions in order to use the native Objective-C Cocoa and iOS SDK objects. Therefor you need a copy of the iOS-SDK Pascal headers, which are generated from the headers in the iOS SDK. Furthermore you need a Free Pascal compiler for ARM if you want to deploy your applications to a real device, or a Free Pascal compiler for the iphonesim target, if you want to test your applications on the iPhone Simulator. More information about this can be found in the iPhone/iPod development section.

This package depends on the iPhone Laz Extension package, which is used for the integration with Xcode and some utilities from the iOS SDK.

The extension does NOT provide another LCL WidgetSet (like Carbon or Cocoa) nor requires to use any.

modified LGPL (same as the FPC RTL and the Lazarus LCL).

The latest stable release can be found at svn:

In order to develop for iPhone or iPod, you'll need arm FPC compiler with rtl and packages installed in the system. There're 2 ways to do it: built manually via SVN or installed from a special FPC arm package. Both ways are described here.

You don't need to install ARM compiler or packages, if you're planning to use iPhone simulator only.

It is possible to create your XIB-resource with Lazarus, save it, and then open it in the Xcode Designer. The changes that you make in the Xcode designer will be preserved when you open it again in the Lazarus Designer. To open a XIB-layout in Xcode from within the Lazarus-IDE, right-click on the grey area in the Designer-window, and select 'Show in XCode'. Each time you save the XIB-resource in Lazarus, Xcode will detect a change and will reload the file and show your latest changes. This does not work (yet) the other way around, so to view your changes made (and saved) in Xcode, you have to close and reopen the file in Lazarus. 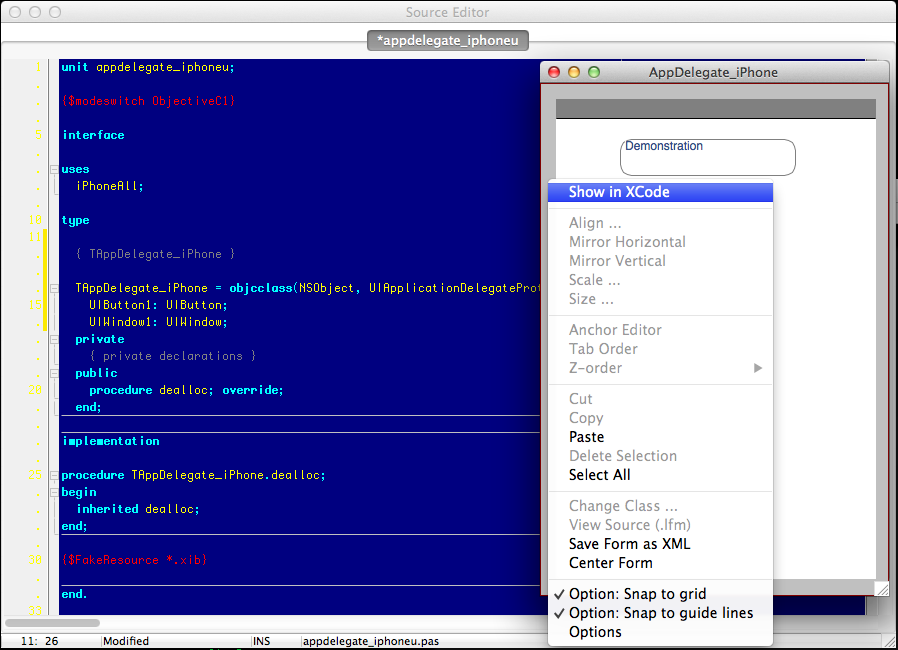 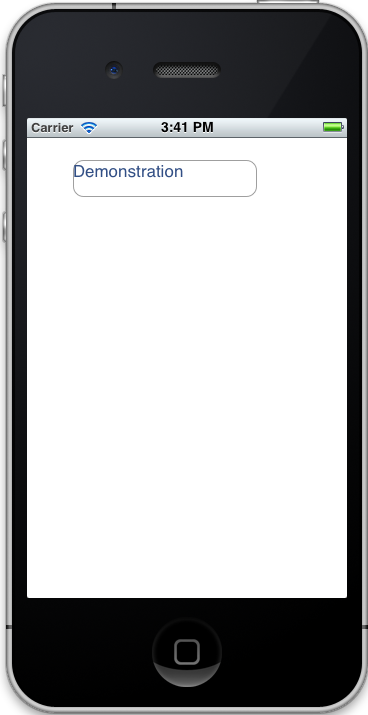 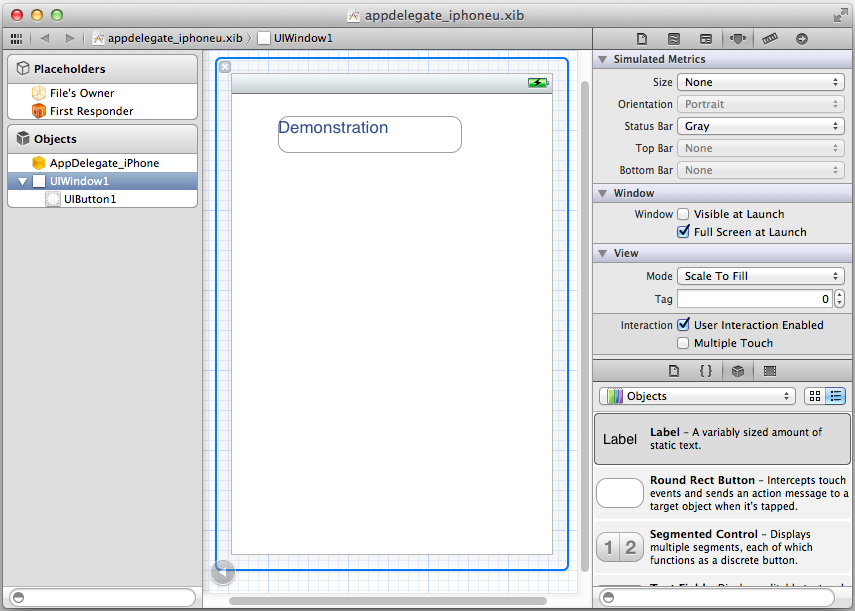 If you want to deploy your application, it has to be signed. This can all be done from within Xcode. You can create a Xcode project for your Lazarus project using the Project menu -> update XCode project. Then you can open the project in Xcode and compile and run from there.

How does it work

How does the XIB Designer work

Normally, Lazarus designers do only work with components. In this case the objects in the designer are objective-c classes. To be able to design the XIB-resource file, some fake components are created and added to the IDE. Instead of storing their properties in memory, these fake components do use getters and setters to read their values. A XIB-file is in fact a xml-file. When the resource-file is loaded the xml is parsed and stored into a DOM-tree. All the properties get and set their values from this DOM-tree. This way, all xml-elements that are unknown to the Lazarus iOS designer are preserved.

There are two examples, one simple 'Hello world' application, and one applications to show how to use an UITableView with a delegate that implements the UITableViewDelegate and UITableViewDataSource protocols.