Hi, my real name is Felipe and I am an electric engineer graduated at the University of São Paulo. 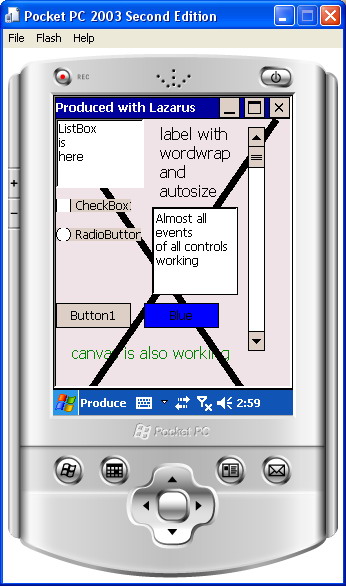 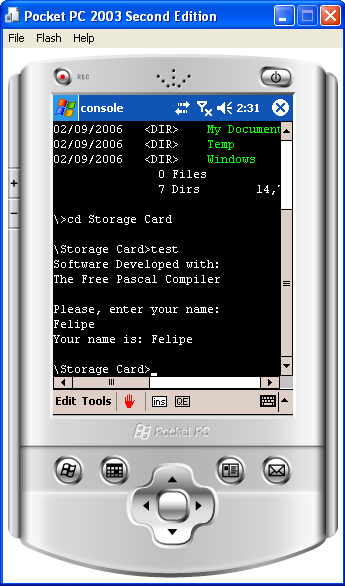 Summed figures of Lazarus + Free Pascal with the following adjustments: All FPC stats x2 because of it's own server, except Linux which is x3 because it can be easily found in distributions:

In Mac OS X, with FPC 2.4.0 installed and building Trunk: